In 1986, Our Thoroughbred Computer Retail Store in Downtown Topeka was one of the largest Computer Retailers in Kansas.  We specialized in Kaypro PC computers, Made in the USA.  We also offered Commodore Amiga computers for home use and those with creative and artistic interests.  We installed some of the very first large personal computer networks in Kansas working with in house IT personnel at KPL(now Westar Energy), Shawnee County Courthouse, and other large offices.   At that time, Merle was also Computer Operations Supervisor for the Forbes Field Kansas Air National Guard Unit.   One day a Budget Controller of the Ks Air National Guard Unit that was also an Accountant and Treasurer for a small town, asked Merle if he could help his small town modernize their utility billing process from manual utility bill calculation.   Before long, Merle had the two clerks entering meter readings in a computer and printing bills within a few hours instead of the several weeks each month they’d previously spent hand calculating bills and typing them out on a typewriter.   It wasn’t long before word started to spread… and Thoroughbred was in the Utility Billing Software business.

Thoroughbred has been meeting the computer hardware, software, and IT support needs of Kansans and other Midwest States since 1986.  Although we still deal in hardware and IT Support, our primary focus is our Thoroughbred Software Products.

Our Owner, Merle Windler‘s, IT professional career started while attending college in the early 80s.   He served as a Computer Operator and later as Computer Operations Supervisor in the 190th Air Refueling Wing of the Kansas Air National Guard. After many years of service and completion of his Business Degree and MBA, he was commissioned as an Officer.  Merle completed a total of 23 years combined Active USAF and KANG military service in duties to include: USAF Security Police(SP), Headquarters Military Airlift Command Elite Guard, Computer Operator, Computer Operations Supervisor, Logistics Officer, Budget Officer and Cost Analysis Officer.  Merle’s Annual Economic Resource Impact Statement (ERIS) publications were highly regarded in the Kansas Air National Guard.  The ERIS Publication was widely distributed by Unit Commanders each year to Local, State, and Federal Officials and Legislators governing financial decisions affecting Military Bases in Kansas. Captain Merle Windler was award the Meritorius Service Medal in part for his design of a mobility database to track personnel and assets prior to the Air Force implementaion of the Deployment Management System.  Utilizing his outstanding programming skills, he developed a menu driven program to monitor personnel and assets on station and deployed to ensure visibility of all personnel and assets to meet short notice contingencies. 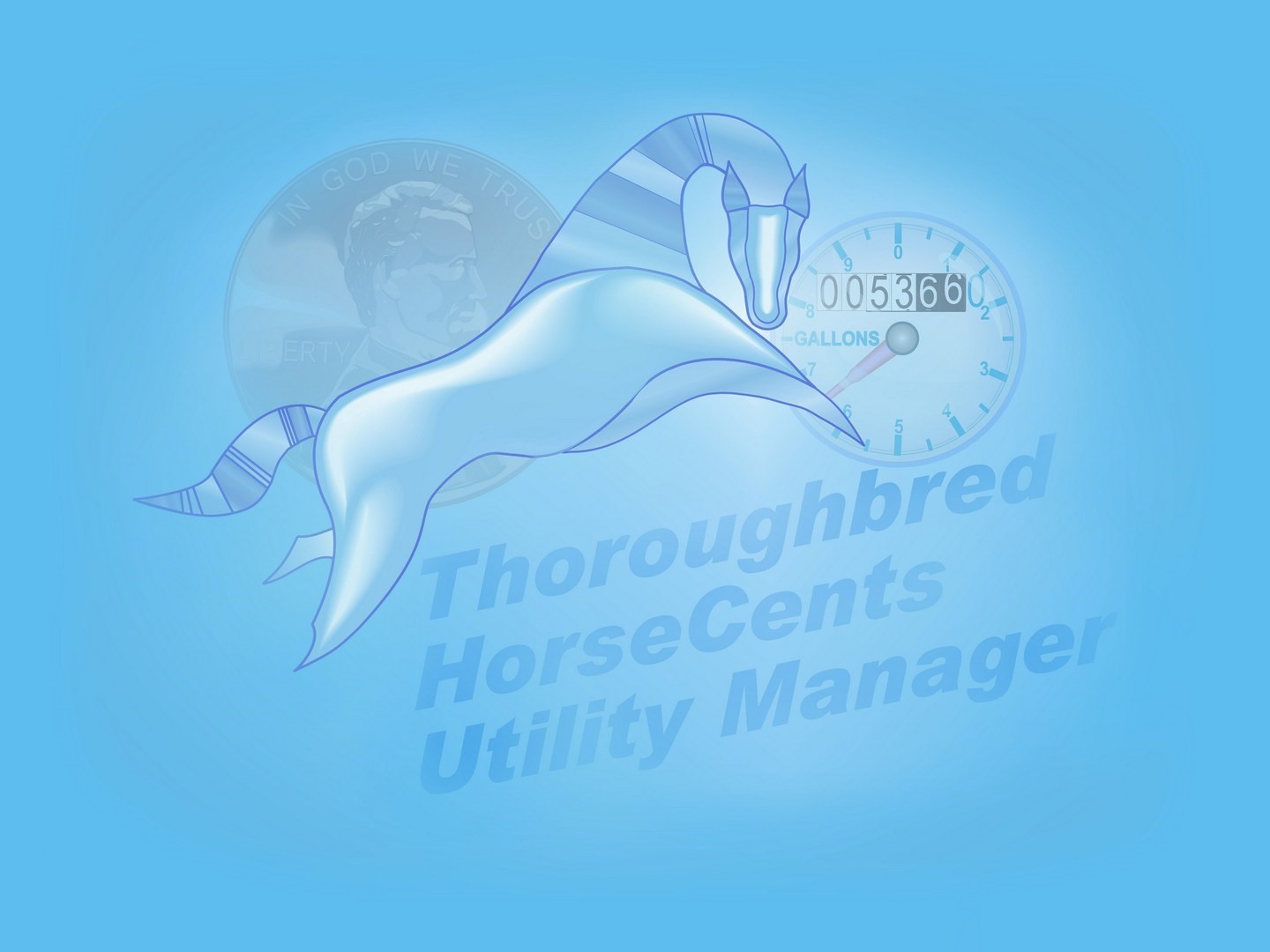 Nearly 100% of the time Thoroughbred Staff will immediately answer the phone with no waiting and provide our users with immediate tech support for our software products.  On occasion, we may need to take a message and call you back, but this is not a regular occurance at Thoroughbred.

We are constantly training our Staff in the latest changes in Windows Software Development.  The result is software that is continuously evolving to meet ever changing needs in todays Computer Cyber World.

We provide Easy to Use Software, Terrific Tech Support, and Continuously Evolving Software at the lowest prices possible.